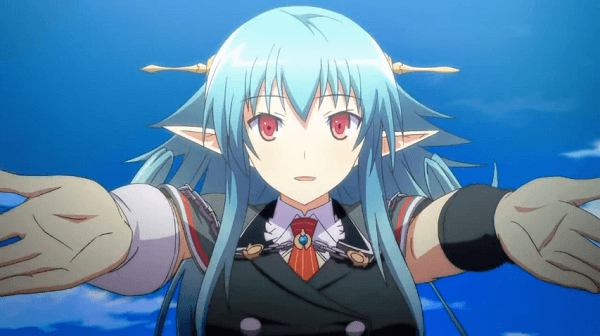 Recently Marvelous released the opening video for their upcoming 3DS RPG focused around running an inn with the help of spirit girls, Forbidden Magna and you can check that video out below. While the game has not been announced for Western release at the moment, it is scheduled to be released in Japan on October 2nd.

If you are more interested in checking out how the game will play, some additional gameplay footage for Forbidden Magna was also revealed in the latest Nintendo Direct and that footage can also be found below. 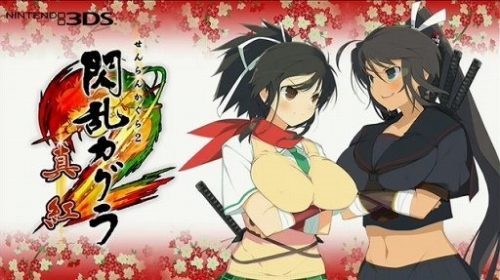