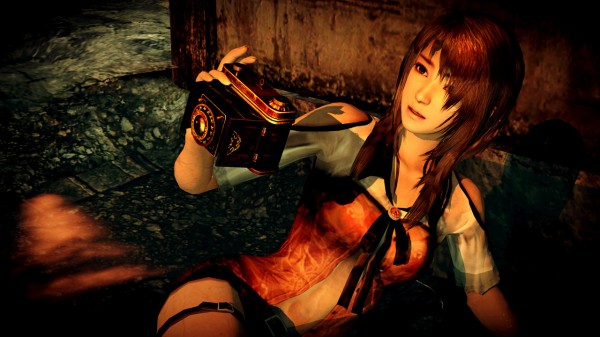 Remember how Koei Tecmo and Nintendo were supposed to reveal a new Fatal Frame yesterday? Well they did and we now have an official name for the game as well as some screenshots and gameplay footage. The title is called Fatal Frame: The Black Haired Shrine Maiden and is set to be released in Japan on September 27th this year for the Wii U.

Fatal Frame: The Black Haired Shrine Maiden takes place in a mountainous area with a big lake and graves where players will encounter numerous damp areas and scary figures that will be based off of traditional Japanese style horror. The main character is named Yuri Kozukata and players will use the Wii U gamepad as a camera that will show things that cannot be seen on the screen and also as a weapon. 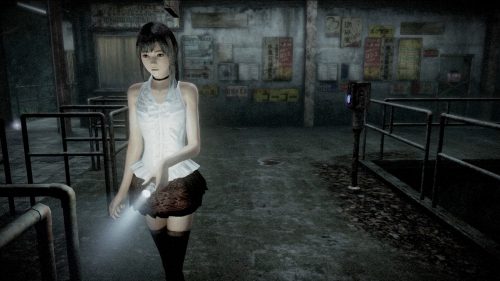