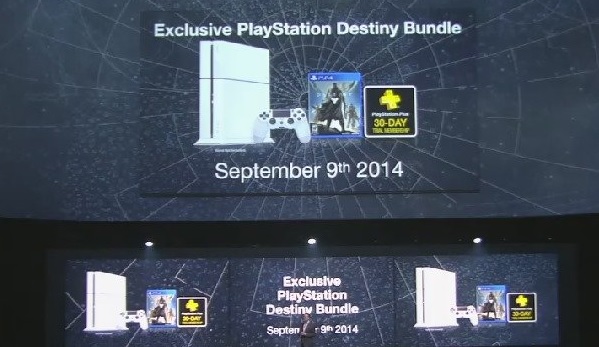 To kick off their PlayStation E3 press conference, Sony showed off a few minute long trailer hyping up Activision and Bungie’s Destiny. They did this for good reason however because after this footage was shown, it was revealed that the Destiny beta will not only be starting this Summer on Sony consoles first on July 17th, but also when the game is released on September 9th there will be a special PlayStation 4 bundle with the game.

While no price was announced for the bundle, it will include a special white 500 GB PlayStation 4, a white controller, a 30 day voucher for PlayStation Plus, and of course a copy of the game. 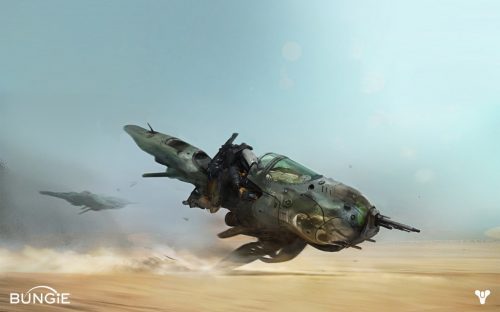 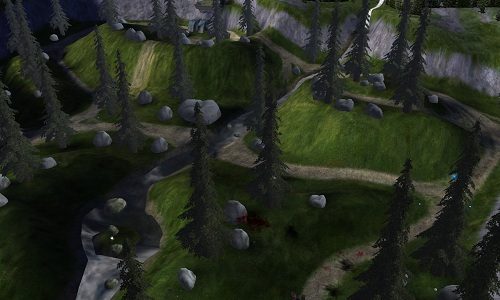