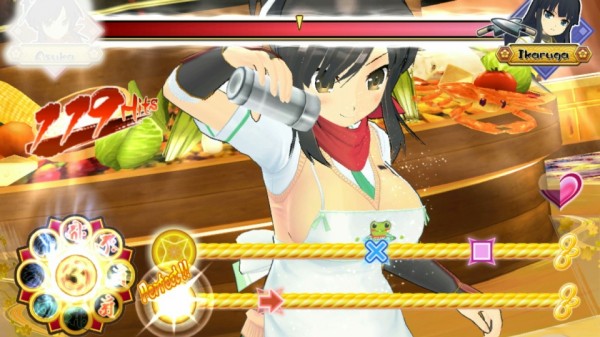 As we already learned thanks to their E3 line-up this year, XSEED Games is planning on bringing Dekamori Senran Kagura, the cooking rhythm game over to North America under the title Senran Kagura Bon Appétit. Well this weekend XSEED released their E3 trailer for the game that shows off a bit of gameplay as well as some English subtitles.

You can check out the trailer below and keep an eye out for the game itself sometime this Fall which is when Senran Kagura Bon Appétit will be given a digital release on the PS Vita. It appears that the game will be given the same release treatment as with Japan, where the initial title will offer ten playable characters with twelve others, mostly those from Shinovi Versus, available as DLC.

Kandagawa Jet Girls Releasing in the West this Summer 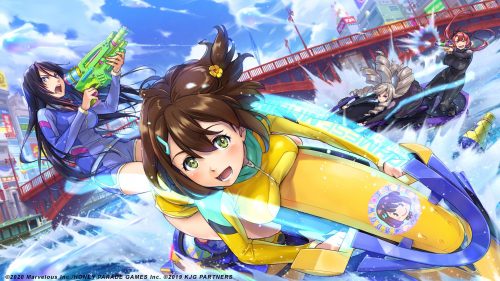 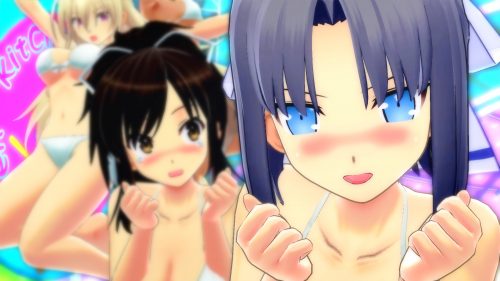