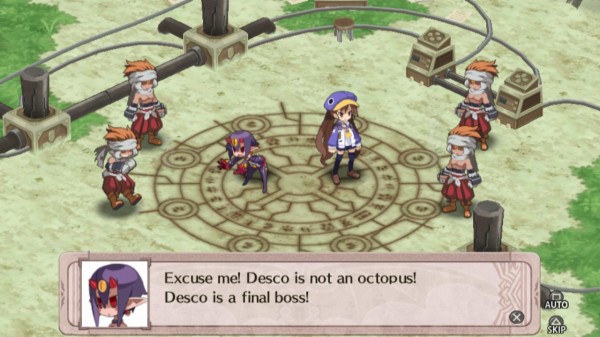 This also includes another dig at poor Asagi who has become a running gag in the Disgaea series ever since she first appeared and this time even her upgrade to high-def was delayed. Currently Disgaea 4: A Promise Revisited is set to be released in North America on August 12th while the Europe will get the title on August 29th. 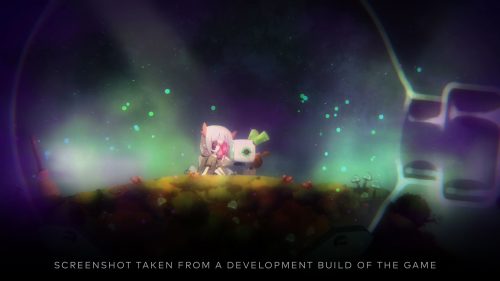