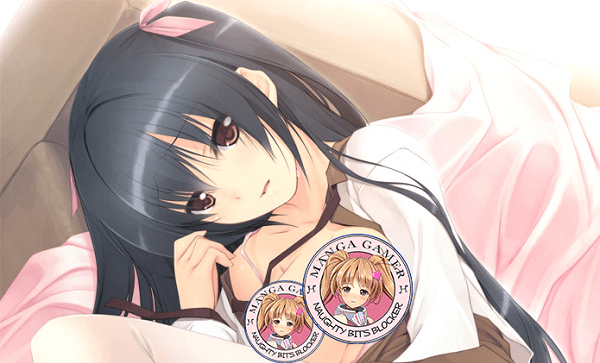 Recently MangaGamer revealed that they have partnered with two new companies, called Ame no Murakumo and Appetite, to release four of their PC games in English sometime in the future. It is worth noting that although these are two seperate companies, they still work together to create games and as such two games from each branch will be localized, all of which are for Adults Only and appear to be nukige. Now before we say what titles are being localized, it is worth noting that “for various reasons” all of these games will be released with mosaic censorship.

The first of these games is from Ame no Murakumo and it is called Hypno-Training My Mother and Sister. Unlike the rest of the games this one already has a release date of June 20th and it happens to focus on incest and hypnotism. Later in the year, also from Ame no Murakumo, comes the NTR focused nurse game Obscene Medical Records of a Married Nurse. The two titles from Apetite happen to be Secret Sorrow of the Siblings, which is actually an NTR title involving incest, and Forbidden Love with My Wife’s Sister which is self explanatory. 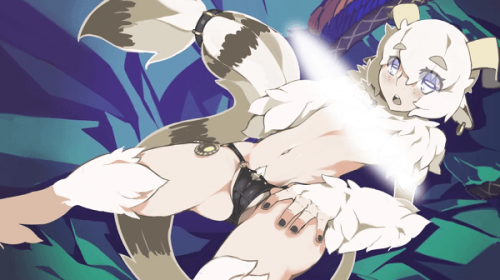