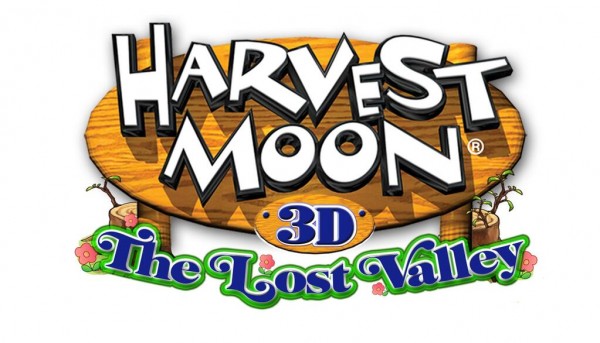 Well, prepare to be a bit confused since Natsume decided to announce that they have their very own Harvest Moon game coming out and no it isn’t XSEED’s Story of Seasons, this one is its own game. Natsume has revealed that they are currently developing Harvest Moon: The Lost Valley for the 3DS.

This is one of three games that the company is currently working for on Nintendo platforms and at the moment the game is only announced for North American release. The company describes Harvest Moon: The Lost Valley as a game where players will be able to experience “the role-playing farm simulation in a three-dimensional setting for the first time.” They go on to say that the game will have a “fully customizable world, and players can customize their field in any way they see fit: from a field full of tulips like you might see in Holland, to a valley filled with water like Venice, the choice is up to you.”

Harvest Moon: A New Beginning to be published in Europe by new company?