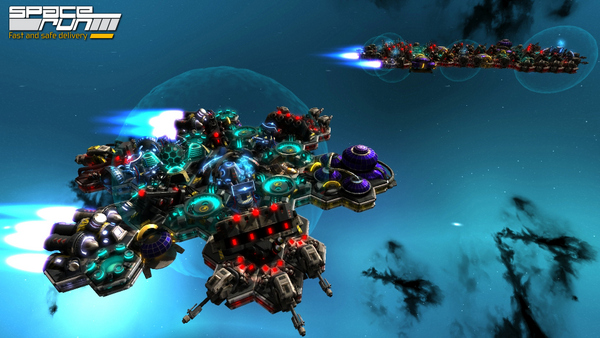 Space Run is a mix of tower defense, strategy, and ship building. Players will need to build their ship on the fly as they ship cargo across the galaxy while fighting off pirates and other would be baddies. The game is now available on Steam for $14.99. To celebrate the launch, the game is 25% off until June 20th. Space Run is only compatible with Windows.