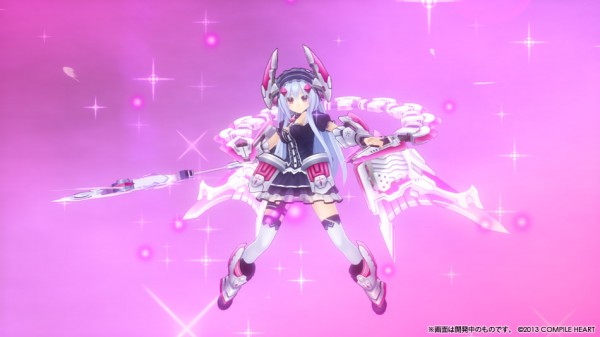 To go along with this announcement a $74.99 limited edition was placed up for pre-order on NIS America’s online store that can be viewed here. This limited edition comes with a copy of the game, a hardcover art book the game’s original soundtrack in a jewel case, a collector’s box, and a +1 Beanie of Dedication that looks like the party member Pipin.

Compile Heart to announce something “big” on Christmas