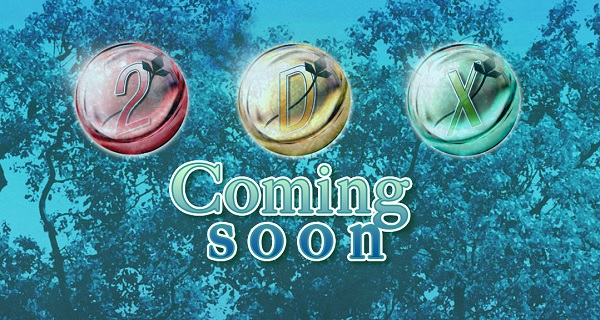 Atlus has just published Persona Q: Shadow of the Labyrinth in Japan and it looks like they are already about to announce a new game. A teaser site simply called ‘This is not Broccoli‘ has been created by Atlus and the page consists of a gigantic tree that players must click a button to climb up.

As they climb a few colored orbs appear and once you reach the 10,000 meter mark the orbs form 2DX and the words Coming Soon appear under said orbs. Thanks to the font choices as well as the tree theme, it is evident that Atlus is probably teasing a new Etrian Odyssey game and going from the orbs, it might be a remake of the second game in the series, Etrian Odyssey II: Heroes of Lagaard. So we can likely expect the announcement of Etrian Odyssey 2DX sometime in the future. 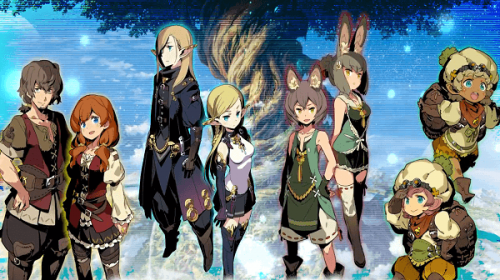