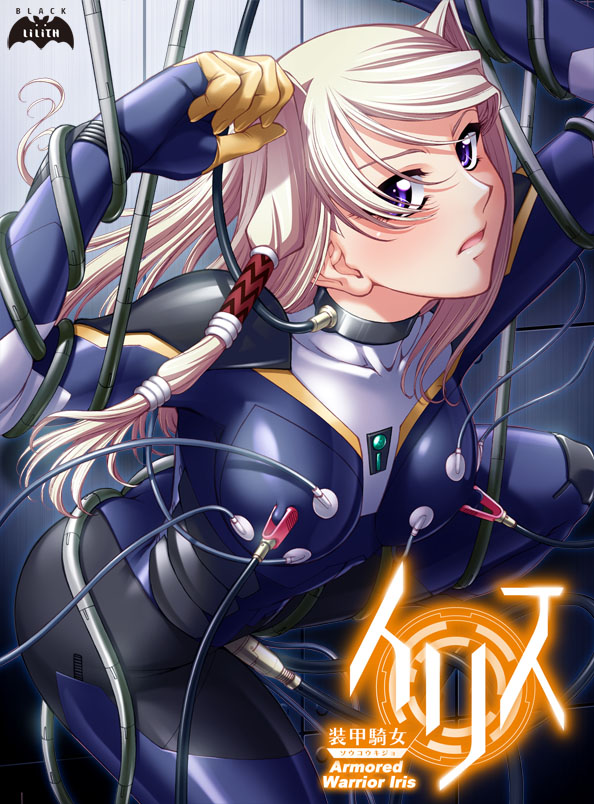 Today MangaGamer had some news for fans of Lilith’s games, or tentacles in general I suppose, as they have announced the release date for Armored Warrior Iris for the PC. Now it is worth noting right off the bat here that this game is Adults Only and is only meant for people 18 and over and this one in particular looks to be very hardcore. Anyways the game will be available for download on July 18th and you can pre-order the title here (18+ Only) for $24.95.

The setting for Armored Warrior Iris sees the player playing as Iris Rebel, a once feared Armored Warrior that has been sold into slavery after losing on the battlefield and it also looks like her partner, Mei Li, will also be forced into the same situation. Because of this situation she now has to service customers of all kinds, ranging from former comrades to various aliens and worse. Armored Warrior Iris appears to be a nukige and it will have multiple endings and tons of hardcore scenes that offer over 200 different CGs and numerous “h-scenes.”