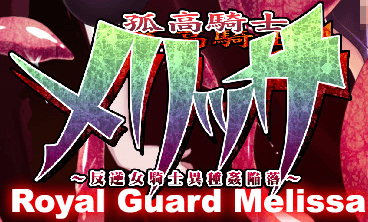 Royal Guard Melissa tries to find and assassinate the ringleader of the magical forces that have invaded the royal capital by acting as a sex slave and also rescue Asuka, but unfortunately she fails and a ghastly hell awaits her.

The Menagerie Delayed Until October 2nd 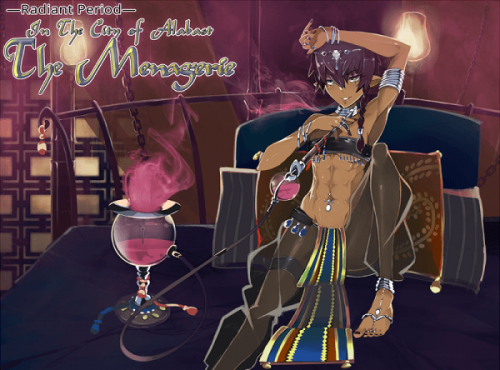