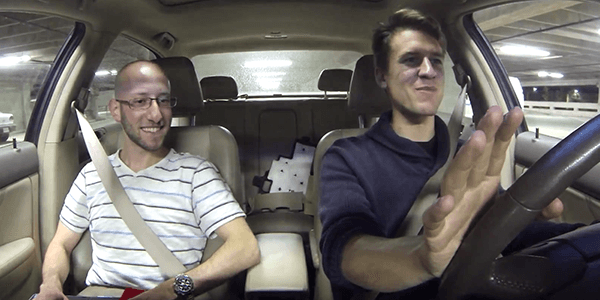 Ubisoft released the second episode of the documentary series Phreaked Out. The three part series produced by Motherboard features some of the best hackers and security researchers demonstrating how to hack common electronic devices. Episode Two explores the world of car hackers. With the help of a laptop, security research Mathew Solnik is able to control modern cars.

The documentary is presented by the recently released hacker epic Watch Dogs. Aiden Pearce is on a path of revenge with the help of a special cellphone that can hack into the operating system that controls Chicago. The game is available now for PlayStation 3, PlayStation 4, Xbox 360, Xbox One, and Windows.