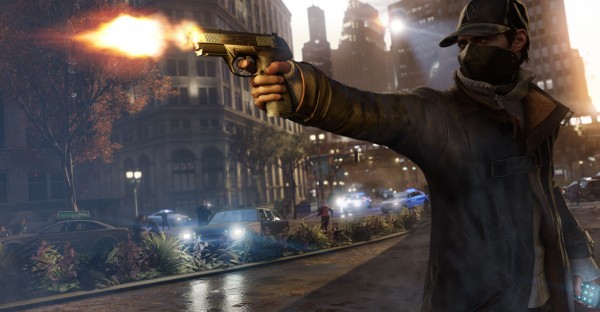 Ubisofts‘ Watch Dogs is one of the most hyped games of the year and it’s not hard to see why with all the marketing behind it. Now the gaming giant has released their newest trailer titled Watch Dogs 101. The narrated, nine minute long railer details all aspects of the game from the core hacking gameplay, the drop in multiplayer, the companion app and more. You can watch the video for yourself below.

It was previously stated that Watch Dogs would run in 1080p on the PS4. That has now been retracted by Sony and it has been confirmed the game will run at 900p at 30 frames per second. The Xbox One version will run at 792p at 30 fps. Watch Dogs releases on all consoles (except the Wii U version which is delayed) on May 27th in Australia. Ubisoft recently released a video showcasing a multiplayer match between two employees, you can check out that video here. 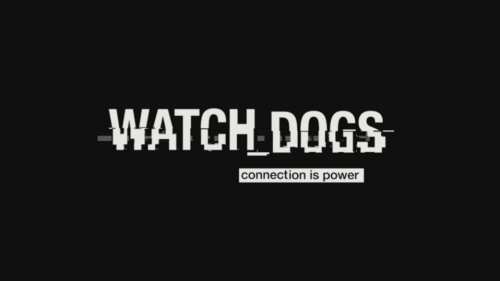