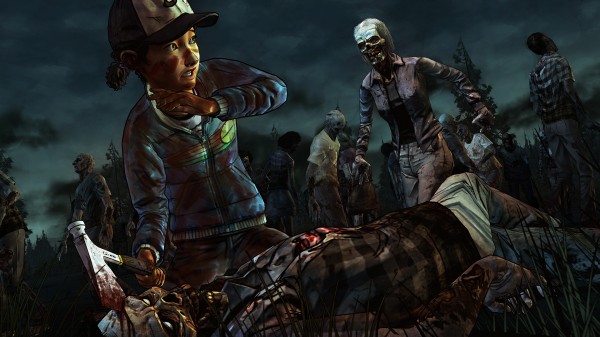 A few screenshots have shown that the next episode in The Walking Dead was going to put Clementine in extreme danger but now that this new trailer has been released it looks like this poor girl is going to be in for more than she bargained for. It is worth noting that, if you haven’t finished Season Two Episode Two yet, that you do so before watching the trailer.