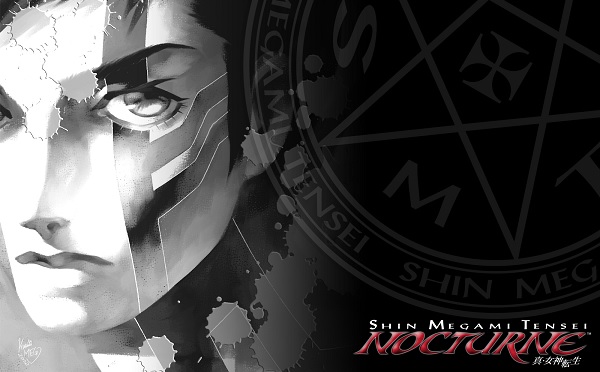 In Shin Megami Tensei: Nocturne players have just witnessed the “Conception” and have been turned into a demon. Now they must try to navigate through the aftermath and try to bring order to the chaos overtaking the world. It also appears that there will be another SMT release sometime in the future as the announcement closed out with the following: “Is that it? Are there more PS2 classics to come? It’s getting hot in here with all these SMT releases…”