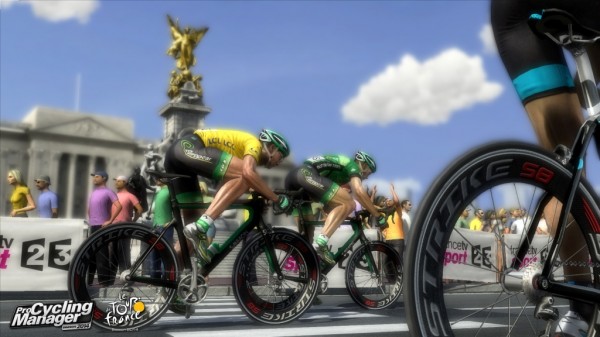 Le Tour de France begins next month, and coinciding with the event, once again, will be the release of Pro Cycling Manager 2014 and Le Tour de France 2014 from Focus Home Interactive and developer Cyanide Studio.

Along with its Xbox 360 and PS3 versions, Le Tour de France 2014 will be coming to next-gen with a PS4 release. Gamers will be able to enter the prestigious competition, experiencing new rider animations, more detailed backdrops from the English countryside to northern France, reconnaissance of the stages, a brand new and more dynamic descent gameplay and the Pro Team mode, which will allow you to compete over several seasons and upgrade your team by recruiting the top champions to ensure that you win the coveted “maillot jaune”! Pro Cycling Manager 2014, meanwhile, releases on PC only. This year’s edition features improved graphics, fresh off-race management options, a more dynamic transfer market and realistic injury system, a reworked U.I. and finally, race gameplay including consecutive orders, race tactics and more!

Check out the first gameplay video of the two titles embedded below.

Check out Some New Moves with The Latest Styx: Shards of Darkness Trailer 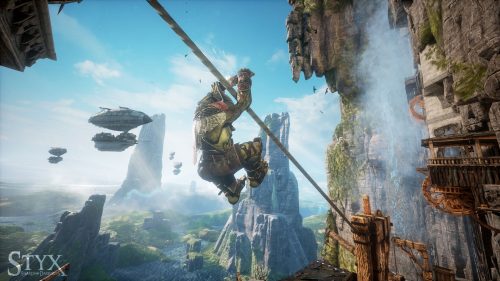