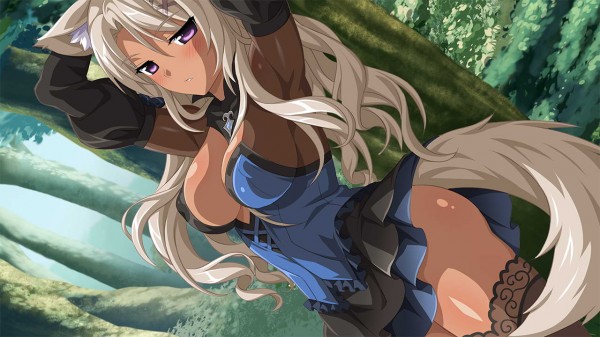 MangaGamer has announced today that they will soon be selling an original PC English visual novel called Sakura Spirit in the All-Ages section of their website. This safe for work visual novel is developed by Winged Cloud and MangaGamer has revealed that they will be selling the game through their website and that anyone who purchases the game from them will not only be given a DRM free copy of the game for download but also a Steam key. To top that off, the game which will sell at a price of $9.95 at release in late June can now be pre-ordered at a discounted price of $7.46.

Sakura Spirit follows the rising judo star Gushiken Takahiro who is going to have a match in two weeks that will make or break his career as the winner will be signed up to be a young national athlete for Japan. While determined, he is nervous about the fight and at the suggestion of his friends he visits a shrine to wish for success only to pass out after donating to the shrine and waking up in an ancient looking world where he stumbles upon two girls with weapons chasing after two fox girls. A few CGs from the game as well as a trailer for the title can be found below. 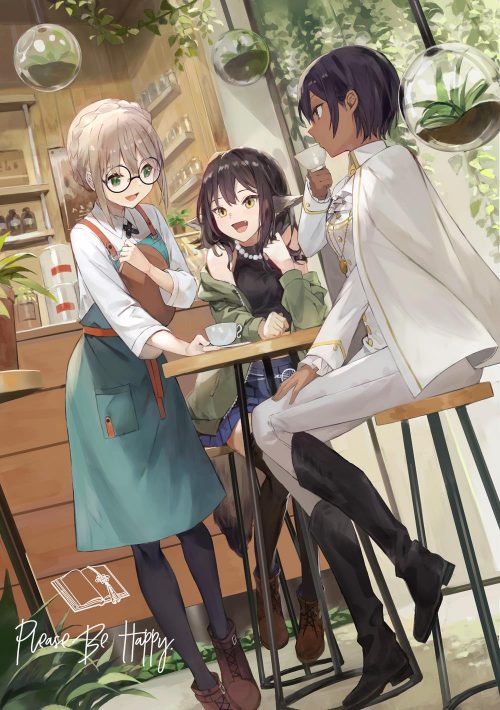 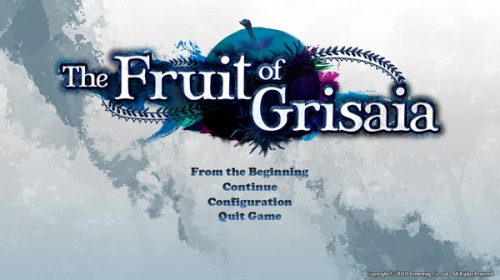