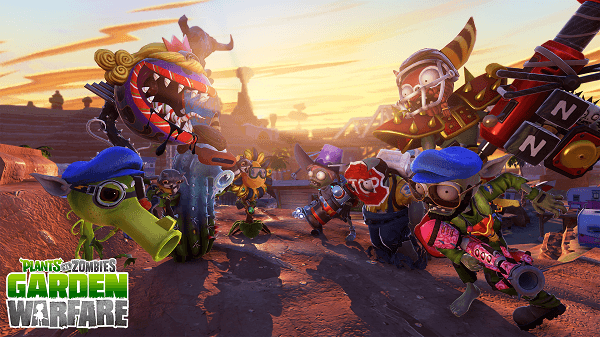 The PS4 version of the game will be compatible with Remote Play on the Vita and the Boss Mode will be playable using mobile devices with the PlayStation App. To go along with this announcement a new trailer for the game was released as well as pre-order bonuses that include customization items based off of the Sly Cooper and Ratchet & Clank franchises.

Take a look at how Sly Cooper: Thieves in Time runs on the PlayStation Vita