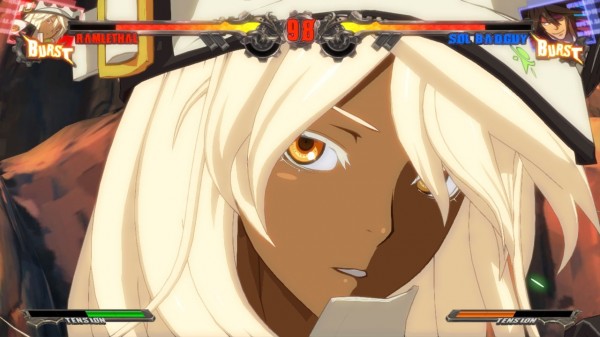 We probably knew that this was coming but today it has been confirmed. Speaking with IGN, Aksys Games has revealed that they are planning on bringing Guilty Gear Xrd: Sign to North America this Fall for the PlayStation 3 and PlayStation 4.

Guilty Gear Xrd: Sign features all new 3D visuals on the game’s signature 2D plane and not only have a large number of returning fighters been revealed for the game but a few new characters will be added to the roster as well. Those attending E3 in a week and a half will be able to check out the game first hand at Aksys’ booth as the game will be playable.