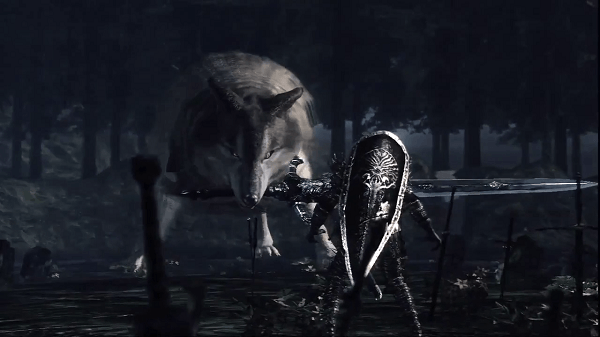 Games with Gold has been criticized heavily and has paled in comparison to PlayStation Plus since it was launched. Well today Microsoft is looking to step things up a bit with their service as they have announced that Games with Gold is finally making the jump to the Xbox One starting in June.

The first Games with Gold for the Xbox One will be Max: The Curse of Brotherhood and Halo: Spartan Assault. Also to commemorate the one-year anniversary for Games with Gold, there will be three games given away instead of the standard two. These free titles will be Dark Souls, Charlie Murder, and Super Street Fighter IV: Arcade Edition. 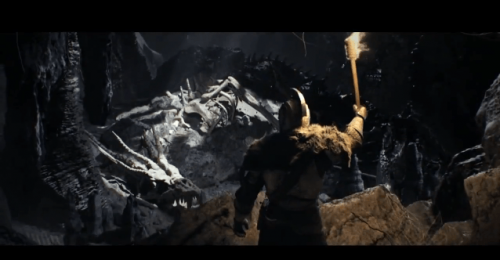