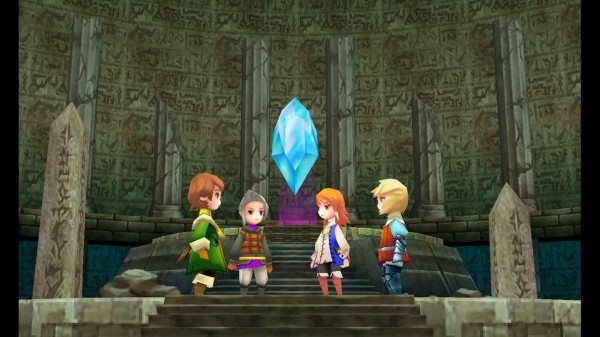 Square Enix have announced that one of the most beloved RPG titles in gaming history, Final Fantasy III, will be coming to Steam for PC. The first of the series to sell a million copies, Final Fantasy III is being optimised for PC’s with upgraded 3D visuals and story sequences, brand new visual designs for Job Mastery Cards, quicker browsing through the Monster Bestiary and other records, and will include Steam Trading Cards as well as Achievements.

No solid release date has been set yet, although we can expect Final Fantasy III‘s release on Steam “soon”. Check out the gallery below for first screens of the enhanced port.