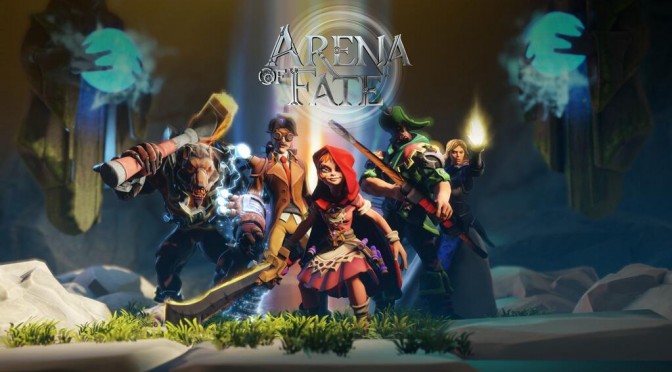 Crytek have today announced an all new action, online multiplayer game for PC called Arena of Fate. The game will feature fast-paced 5 on 5 battles with a huge roster of historically recognisable characters to choose such as Frankenstein, Jack the Ripper and Baron Münchhausen. These characters feature popular traits you would expect such as being able to bring Frankenstein back from the dead, use Jack’s cleavers and launch across the map on Baron Münchhausen’s cannonball! Managing Director of Crytek Black Sea and Game Director of Arena of Fate, Vesselin Handjiev, said:

“Imagine Joan of Arc and Robin Hood cooperating to hunt down Little Red Riding Hood – Wouldn’t that be terrific? But besides the game’s iconic heroes, which everyone in the team really loves, we are also challenging ourselves to carefully craft a streamlined player experience that allows for both greater accessibility, and rich, deep, action-packed gameplay. We are very excited to meet the first wave of players in the arena this summer, and will be listening carefully to the feedback we receive and making the community’s contribution a key part of our efforts to perfect the fun.” 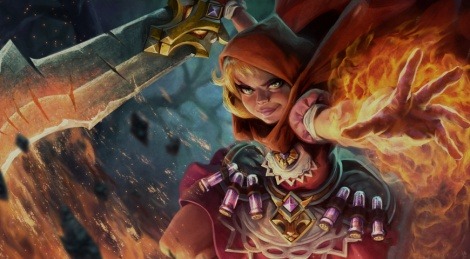 You can watch the short teaser trailer released alongside the announcement below and look out for the game at E3 this year as Crytek have promised it will be playable for the first time at the event. Arena of Fate is scheduled to enter Early Access Beta testing on PC this Summer and players can sign up for a chance to get in on the action at http://www.arenaoffate.com.

Warface Beta Bolsters Its Ranks With Past Testers