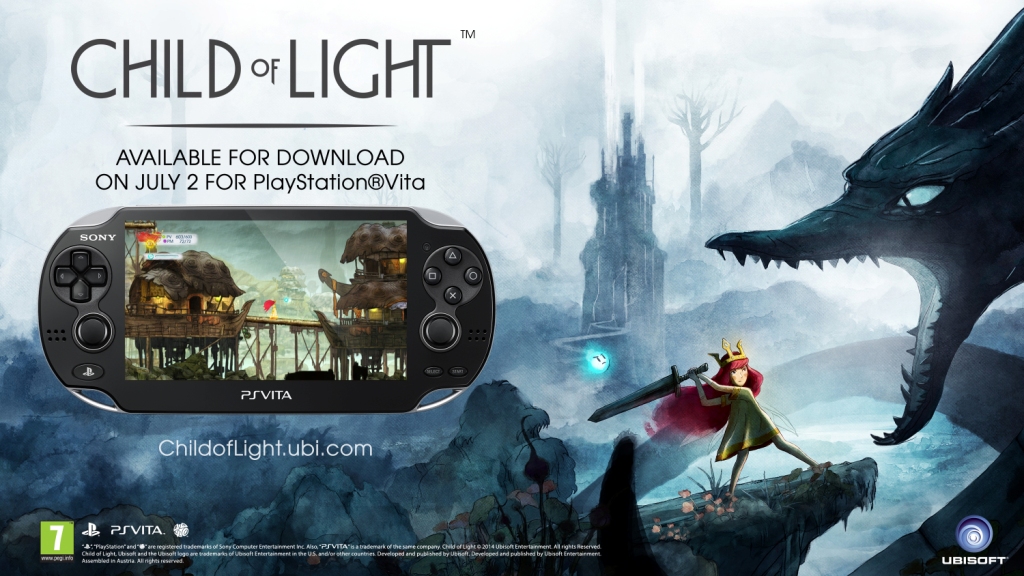 Ubisoft has announced that its artistic turn-based RPG Child of Light will see a release on the PS Vita on July 2nd, in both digital and retail form. The physical copy is titled the Complete Edition and will contain all additional game content, including collectibles, a bonus quest and a new character.

For those of you unaware, Child of Light is a sort of reimaging of the classic fairytale, taking players on a journey through the mystical world of Lemuria. To really drive the magical nature home, the game features incredibly picturesque environments to traverse, as you control Aurora in her quest to win back the sun, the moon and the stars. Child of Light also blends together platforming and turn-based combat to create a rather unique experience.

If you can’t wait until July 2nd, Child of Light is also available on the PS3, PS4, Xbox 360, Xbox One, Wii U and PC. Either way, check out the screenshots and trailer below and bask in the beauty that is Child of Light. Seriously, the hair physics alone will amaze you. 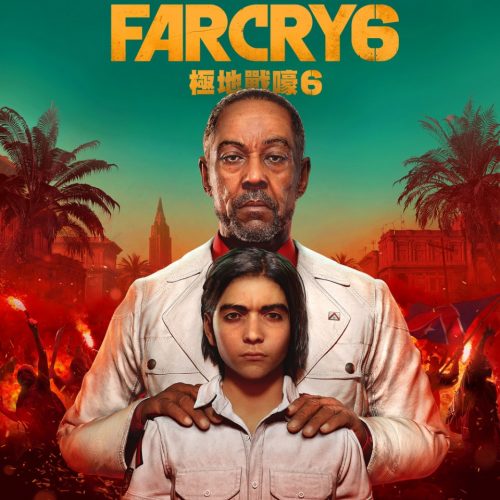 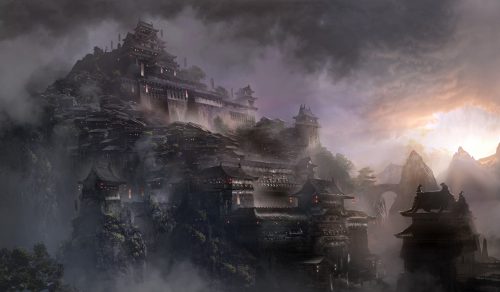