Always Sometimes Monsters surprised me. I don’t usually ponder about things like the reality of our situations or how humane or inhumane things in life are. This title developed by Vagabond Dog and published by Devolver Digital, who were the publishers of Broforce, went above and beyond in creating an experience that was not only interesting, but enlightening. It’s so weird to say that about video games, but Vagabond Dog’s first title was an eye opening experience, to say the least. 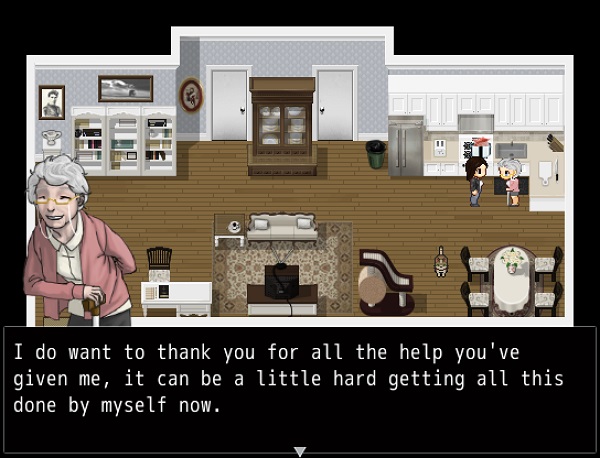 Throughout the gameplay, I constantly questioned myself on what my next choices were. I decided to run through the game three times, once as a goodie two-shoe, the next as an evil person, and the last as myself. All three of those scenarios played out differently for me, and that just goes to show how much thought was put into the storyline’s progression.

In the game, you’re allowed to play as any gender, race, age, and orientation. There are no limits as to what character you choose to play, and that adds a new depth to the game and allows players to replay it continuously. The game also really pushes the different kinds of responses you get based on what kind of character you play. The way the NPCs in the game respond to your character is dependent on what characteristics he or she shows. Everything in Always Sometimes Monsters is circumstantial, and in a way, it makes the gameplay very exciting. 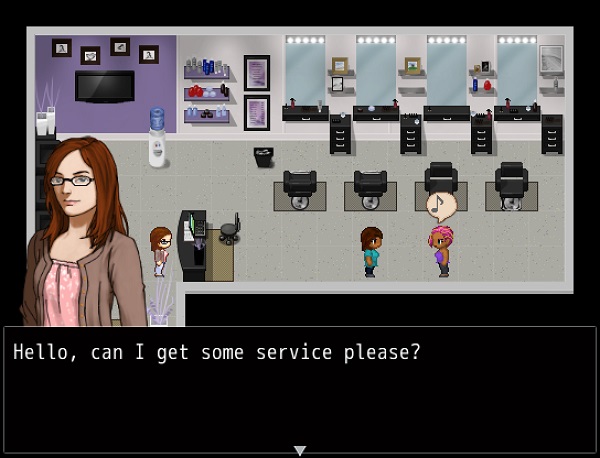 While this isn’t the typical sort of game that I would pick up and play through, I’ll admit that I was intrigued for hours on what I could possibly do within the games’ universe. The beginning scene in the game follows a woman who hired a hitman to kill someone for her, but she immediately regrets it. As the female chases him, they encounter a mysterious man who pulls out a gun and goes into a long story of why he and the hitman are destined to meet and kill each other. From there, you are given options. You can either choose to ignore him and walk away, listen to his story, or shoot him on the spot. Each option provides a different scene.

The beginning of the story starts off with a writer who is about to get evicted from his/her house, depending on who you choose to start off with. My first go around, I chose to play as a blonde female, and I ended up choosing her another female partner. This certain situation creates a lot of difficulties for me as I progress through the gameplay. If I played a straight white female, things would have definitely been different in most of my situations throughout the game’s progression. In my situation as a homosexual female, the NPCs around me shifted to respond to my inquiries and questions differently. One of the things I noticed was that sometimes, people can be monsters. 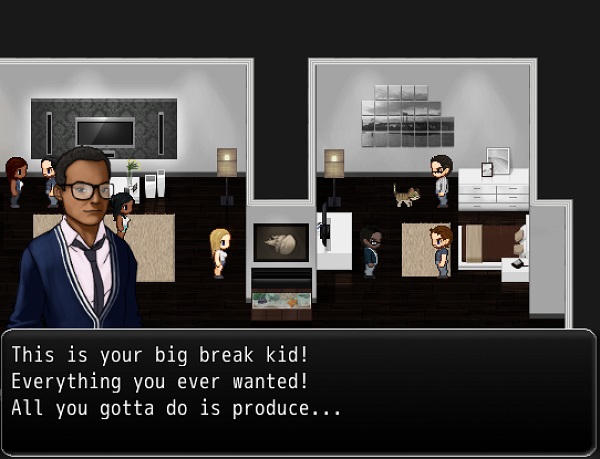 Relationships in Always Sometimes Monsters is a huge aspect of the game that is focused on. Players can explore freely all of the options at your disposal. NPCs react differently towards your character if you’re straight or homosexual. Race and gender are also hugely different factors that really influence the way NPCs respond to you. Male characters typically seem to have an easier time achieving goals than the female characters, and while this is really unfair, it’s realistic. This is Vagabond Dog’s aim for Always Sometimes Monsters, and it really reminds you of the very real issues that exist in society. 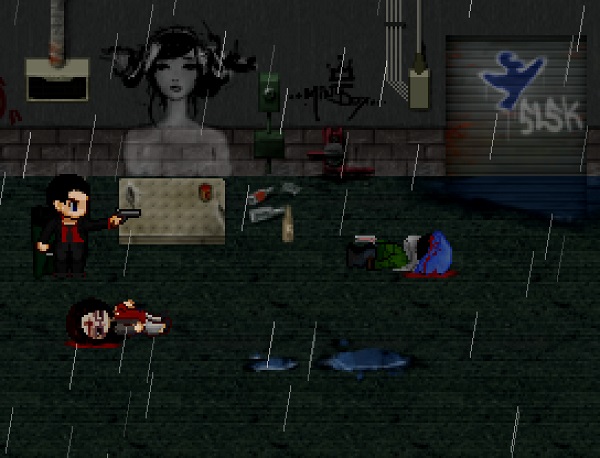 The name itself is a shot at how people nowadays aren’t as transparent as they seem. Regardless of how you play, hints of the monster in you may appear as you deal with the other characters in the game. Whether you lie or do something that puts you ahead of the other characters, the selfishness that defines society today is reflected in the choices we make in this game. As stated earlier, every choice you make creates a distinctly different situation. In the scene where I was face to face with another man who had a gun and the lady that hired me, if you chose to walk away from him, he would threaten to kill the girl. The first time I played, I chose to do that because I didn’t think it was that important. The game screen blacked out and thanked me for playing in an almost mocking way. The game capitalizes on when you create an immoral choice, and you can tell when you’ve done something bad. After a while of playing through the game, it was difficult to make choices that may reflect poorly on myself. It made me really self-conscious about what I was doing, and that’s really weird considering it’s just a game. 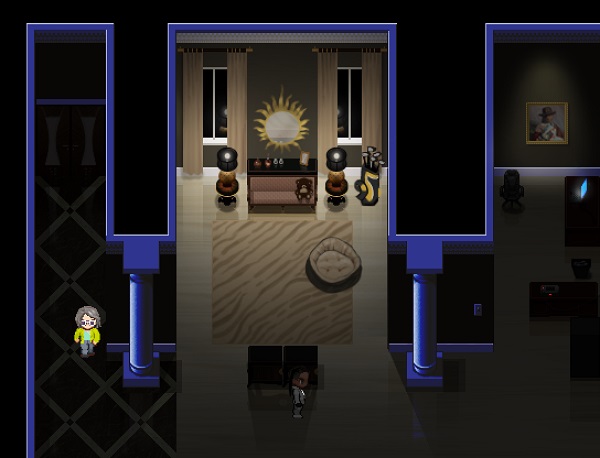 The graphics aren’t anything special, but it provides an atmosphere that a 3D game really wouldn’t have been able to. The soundtrack was also very haunting, and it personally made me feel very weird inside. The whole game questions your motives and highlights the selfishness seen in people. As much as this game surprised me, I’d easily recommend this title to anyone that’s willing to purchase it. 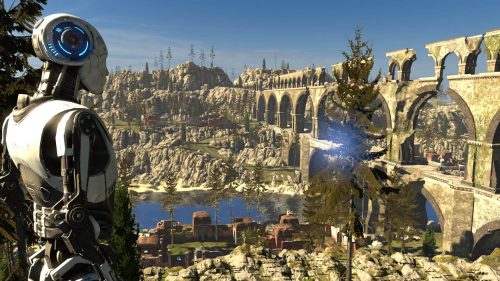 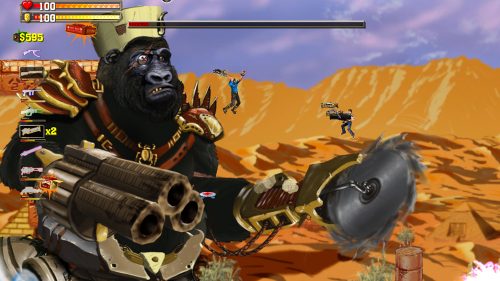