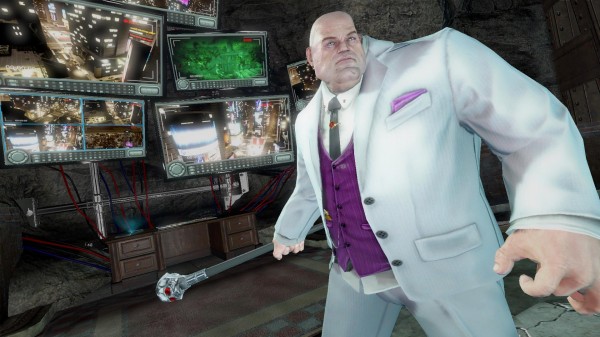 Today Activision has released a new trailer and a set of new screenshots for The Amazing Spider-Man 2 and the focus of these new pieces of media happen to be none other than Wilson Fisk, better known as the Kingpin, though a few character profiles for other villains have also been released. He has hired an armed task force to take down any “masked menaces” that appear in the city no matter who they are.

You can check out the new content below and keep an eye out for the game itself when it is released on April 29th in North America and May 2nd in Europe for the PlayStation 4, Xbox One, Xbox 360, PlayStation 3, Wii U, and PC.

Spiderman: Edge of Time Behind the Voice Acting video