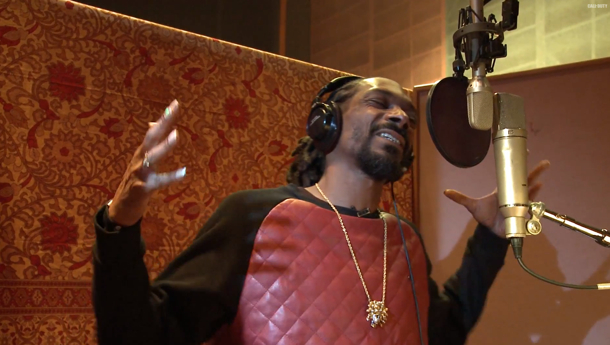 If you’re a fan of rap music and love some Call of Duty then you will love hearing that rapper Snoop Dogg will be lending his voice talents as an announcer in Call of Duty: Ghosts. Snoop will be announcing your kill streaks, when you equip new gear and your mission instructions, all with his own unique hood flair. Definitely a cool DLC if you’re a fan. The DLC will be available for $3 (U.S.) on Xbox Live from the the 22nd of April, with other platforms set to follow. A heap of other microtransactions are also incoming on April 22nd, including character and weapon specialization packs and another additional voice pack featuring the drill sergeant from Full Metal Jacket, R.Lee Ermey. You can check out the Snoop Dogg DLC trailer below.

Snoop Dogg is a big fan of video games and has started to represent the medium alot more lately. He created the theme song to Tekken Tag Tournament 2 and even appeared in the background of his own stage, in addition to featuring Pokemon like graphics in a recent music video and announcing the release date for Rayman Legends on the next gen consoles for Ubisoft. He even starred in his own rhythm fighting game, Way of the Dogg which you can get on XBLA and PSN and was a playable character in the gangster-filled Def Jam fighting game series.