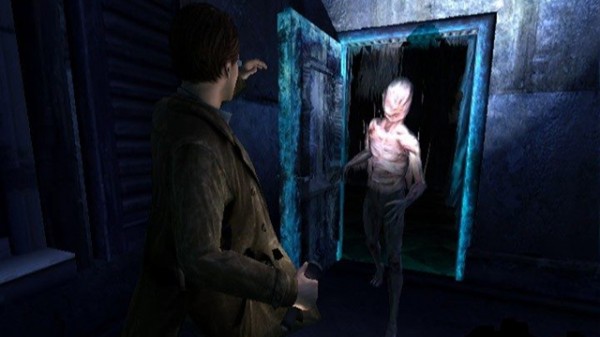 Konami Digital Entertainment will be bringing a dose of psychological horror to the PS Vita, with Silent Hill: Origins and Silent Hill: Shattered Memories set for release on PSN. The release date for this double bill will be announced soon.

Silent Hill: Shattered Memories originally released for the Nintendo Wii in December, 2009, before ported versions released for the PlayStation 2 and PSP. Silent Hill: Origins, however, came out first on the PSP, and then the PlayStation 2. Now a whole new generation will get to experience the legendary horror series on the PS Vita; with Origins being a prequel, and Shattered Memories being the most innovative as an adaptive retelling of Harry Mason’s quest to find his missing daughter (the premise of the initial entry in the franchise), there couldn’t be a better introduction for handheld gamers to Silent Hill.

The Silent Hill series is back to terrorize