Last year, Namco Bandai (or Bandai Namco if you must) released Power Rangers Megaforce on the 3DS. I was hyped, as I am a huge Power Rangers fan. Upon release, I then played the game until the very end, but left tremendously disappointed as it seemed to be a shell of fan service coated around an empty and quite buggy center (read the review here).

Today, the follow-up has been announced in the form of Power Rangers Super Megaforce. Now, this is the series where past rangers can be called upon, and will even feature the grand battle that had every ranger ever participating. How will the game be? No one quite knows, but lets go ahead and give this release the benefit of a doubt for now as we are at least guaranteed to see a lot of cameos from past warriors. Power Rangers Super Megaforce is due out in the near future on the 3DS. 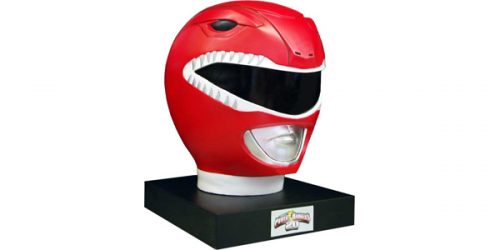