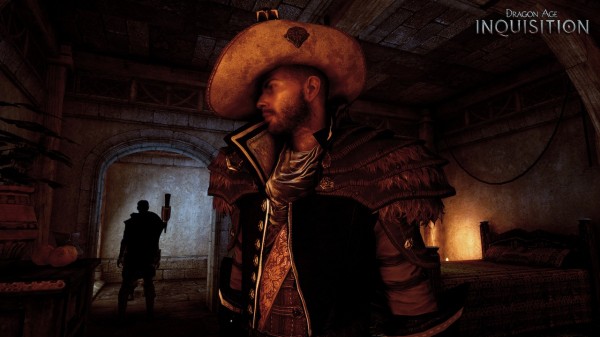 EA and Bioware released a new gameplay trailer for their upcoming action RPG Dragon Age: Inquisition. The third title in the Dragon Age series, the game follows the Inquisitor, the leader of the Inquisition, who is attempting to prevent the world from being torn apart by “The Breech.” This cataclysmic event grows ever larger as it spews demons into the world.  All the while, the Circle of Magi and the Templar Order are in the midst of a bloody feud. Players will explore Orlais and Fereldan as they guide the Inquisition in battle and make choices that will change the lands.

Dragon Age: Inquisition will be released for PlayStation 3, PlayStation 4, Xbox 360, Xbox One, and Windows on October 7th, 2014.