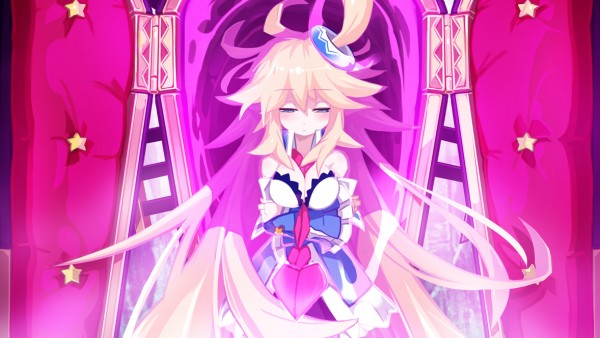 With the release of Mugen Souls Z now less than two months away, NIS America has chosen to release some new English screenshots for the game. This time most of the screenshots focus on dialogue or a few events that take place in the game, though a few images of the game’s combat system are still included.

Mugen Souls Z is still set to be released on the PlayStation 3 in North America on May 20th and in Europe a few days later on May 23rd. In this sequel, Syrma has awoken to put an end to an ancient threat and she will be helped out by the previous game’s protagonist Chou-Chou and the rest of her friends.