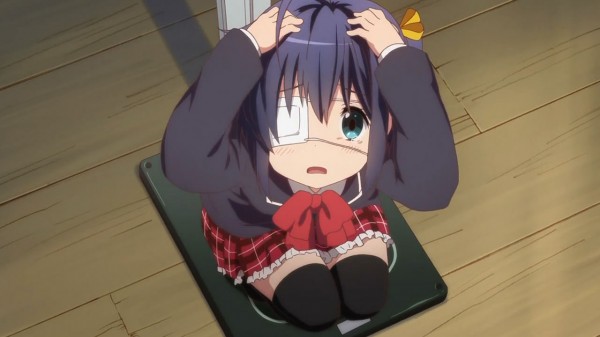 As such, Sentai has been listening to their fans and have just announced that they will be releasing an English dubbed version of Love, Chunibyo & Other Delusions! Season 1 sometime later this year. This will be a limited edition numbered box set that will be released on both Blu-ray and DVD, though the exact release date has not been announced at this time. As for the subtitle only DVD release, it is still set for May 27th. 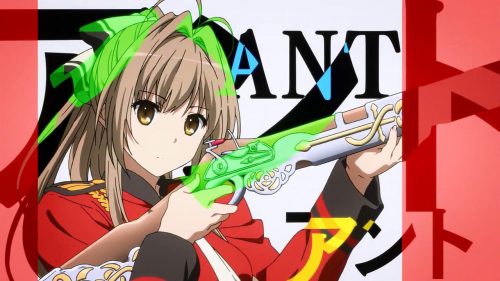