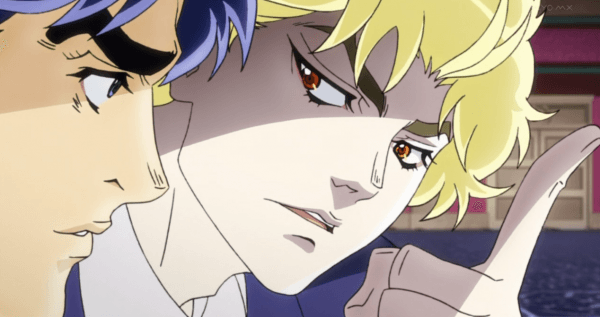 “Do you remember how many pranks you have “pranken” in your life?”

April Fools’ Day is over for another year and from now until the next one we’re safe from silly pranks and practical jokes, thank the lord! The same thing happens every single year though; big companies release fake news stories which are almost always followed up by some sort of “fake” notice or an official apology. It’s what we call “Damage Control”. Unfortunately for some companies,  releasing actual news on a day like April Fools’, it can be very difficult with people being collectively on-guard, worried that they may fall victim to another humiliating prank. “Crunchyroll” – one of the biggest digital anime, manga and drama distributors – fell victim to this mindset on the 1st as they unveiled that they have acquired the rights to stream the new “JoJo’s Bizarre Adventure” anime.

People wanted  to believe that this was true but they could not bare to bring themselves to doing so…though, two days after April the 1st, we have confirmation that “Crunchyroll” will indeed be adding the “JoJo’s Bizarre Adventure” anime to their online library. Coming straight from the horses mouth, “Crunchyroll” stated that they will be adding the first season of the anime – which covers the events of both the “Phantom Blood” and “Battle Tendency” storylines – as well as the upcoming season “Stardust Crusaders” which is set to begin airing tomorrow on the 4th of April. Both the first episode of the new season and all the episodes of the first season will be available starting tomorrow at 9.30am so prepare to be engulfed by the all-encompassing power of “JoJo’s Bizarre Adventure”!