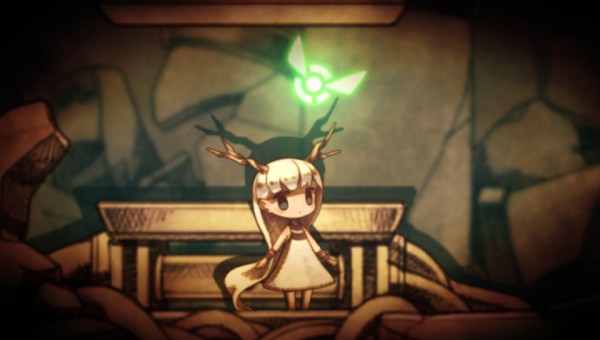 Nippon Ichi Software has released the first trailer for Hotoru no Nikki, also known as Firefly’s Diary in English, and although this trailer doesn’t feature much gameplay it does give us a glimpse at how the game will look.

The story takes place in the year 9999 on December 31st and this game is not a strategy RPG which is what Nippon Ichi is known for but it is instead a game where players will control a firefly and try to lead a girl named Mion out of danger. It is set to be released on June 19th for the PlayStation Vita in Japan and might get localized by NIS America sometime in the future.