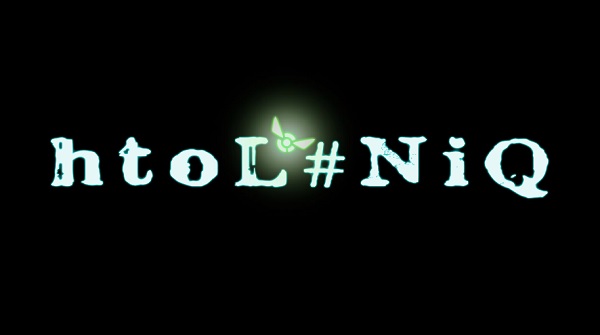 Remember that teaser site that Nippon Ichi Software launched a few weeks ago with the hint htoL#NiQ being the only clue? Well we now know what that teaser site was all about as this week’s Japanese magazines, courtesy of Hokanko, have revealed that they are creating a PS Vita title called Hotoru no Nikki, also known as Firefly’s Diary.

In this game players will be controlling a firefly who will be leading a young girl named Mion and also controlling a shadow firefly to move inside of objects. Players will have to navigate numerous ruins and avoid enemies and traps that can kill Mion. Currently no images of the game have been released but it is set to be released on June 19th in Japan and although NIS America does not localize every Nippon Ichi game, this one is definitely a possibility.