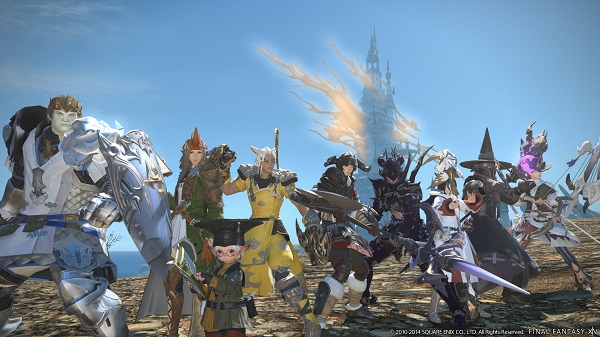 Today Square Enix has announced that Final Fantasy XIV: A Realm Reborn has passed a major milestone as they now have two million user accounts registered worldwide. This news comes shortly on the heels of the game’s official release on the PlayStation 4 which has not only opened up the game to a number of new players but also made A Realm Reborn the first MMO on a next-gen console.

This now means that the game is available for purchase on the PlayStation 4, PlayStation 3, and PC and anyone who wishes to purchase the game can do so for $39.99 on the PS4 while the other two versions cost $29.99. The purchase will include a thirty day free trial and then there will be a monthly subscription fee of $12.99 after that trial has passed.

Final Fantasy XV to be Released on September 30th