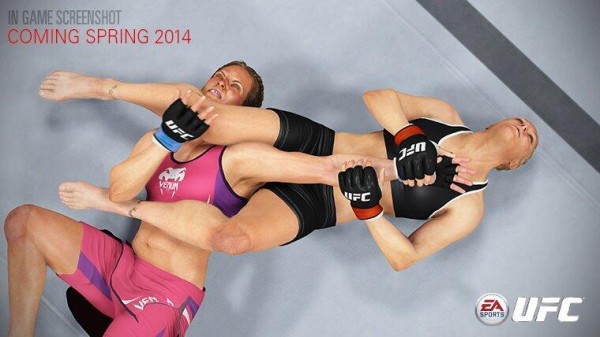 Yesterday we learned that EA Sports UFC will be hitting the Xbox One and PlayStation 4 on June 17th in North America and that anyone who pre-orders the game will be able to add Bruce Lee to their roster. Well today we have learned that a demo for the game is planned for release.

On EA‘s official UFC twitter account they replied to a fan saying that yes a demo is on the way but at the moment they have not said when the demo would be released nor what fighters will be available in the demo, but we can expect to see some more details soon.