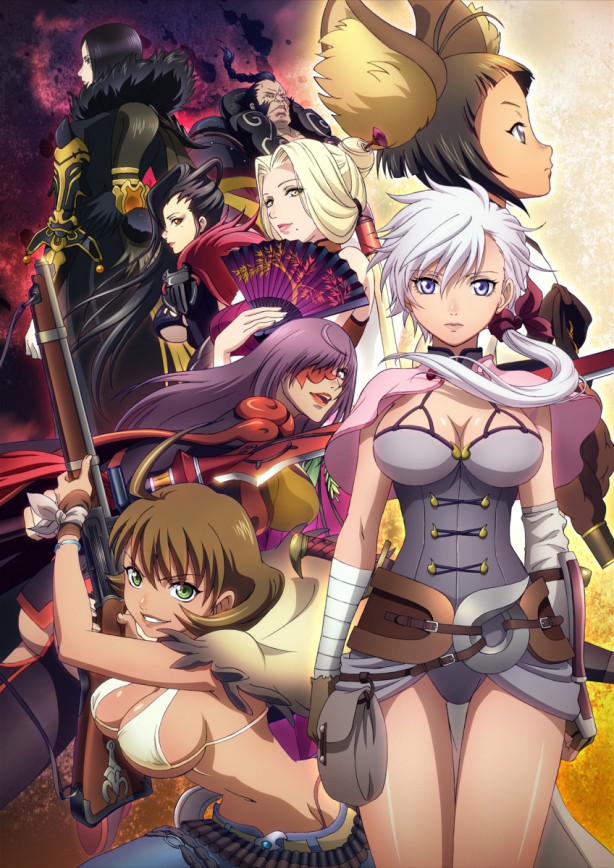 “Crunchyroll” – one of the biggest digital anime, manga and drama distributors – has just announced that they have acquired the rights to stream the upcoming MMO/RPG-based anime series “Blade And Soul” as part of their Spring anime 2014 lineup alongside series’ like “Majin Bone” and “JoJo’s Bizarre Adventure: Stardust Crusaders“.

The new series – which follows the journey of a young and beautiful swordswoman who has decided to travel the land in search for her teacher’s killer to exact revenge – will begin its air today (April 3rd – North America/April 4th – Australia) at 9:00pm but will air every Thursday after this one at 12:46pm. “Blade And Soul” will be available for audiences in the United States, Canada, UK, Ireland, South Africa, Australia, New Zealand, France, Latin America, Netherlands, Scandinavia, and Turkey.

Like usual, premiere members will be able to access the stream instantly after it is released but non-premier watchers will get a chance to watch it for free a week later. Interested? Check out the “Blade And Soul” promotional video in our featured video section just below this article.

Gantz manga is at it’s end 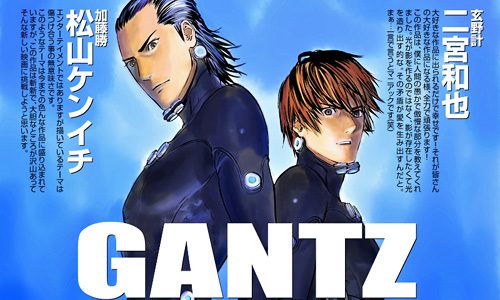