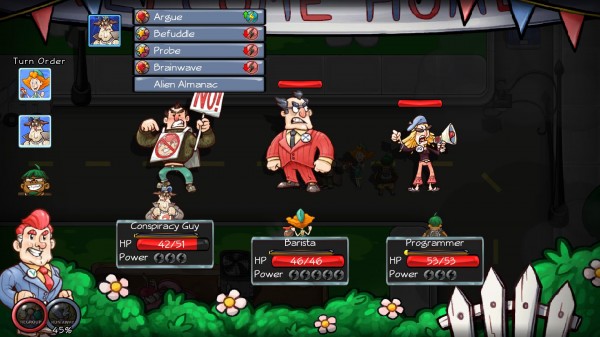 You might have heard of the game Citizens of Earth before and there is good reason for that. The developers for the game, Eden Industries, attempted to fund development of Citizens of Earth through Kickstarter but unfortunately they did not reach their goal. However it looks like that dark cloud had a silver lining because today Atlus USA has announced that they will be publishing the game for release sometime later this year for the Nintendo 3DS, Wii U, PlayStation 4, PlayStation Vita, and PC.

In Citizens of Earth players will take on the role of Vice President of the World and after the world is plunged into chaos, you must do everything you can to put a stop to this chaos. Players will be able to recruit forty different crazy citizens to help them fight against all kinds of enemies in a very Earthbound feeling battle system. 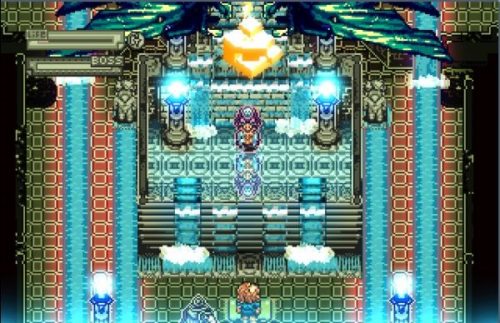