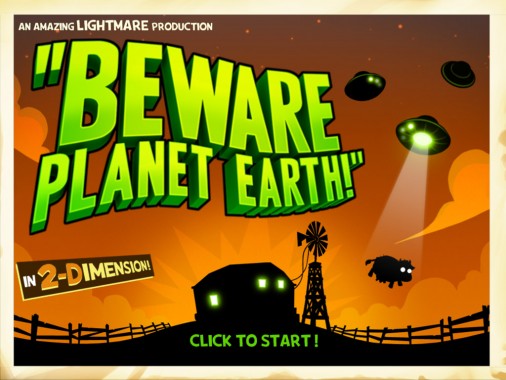 BEWARE PLANET EARTH!, Bandai Namco Games Europe title, is now available for purchase on Steam. Players worldwide can now join in the defence of Earth in this charming tower defence strategy game which was developed by the folks over at Lightmare Studio. Not only is the full game available on Steam however, it now also has a ton of exclusive content specifically available for those who buy it now through Steam. 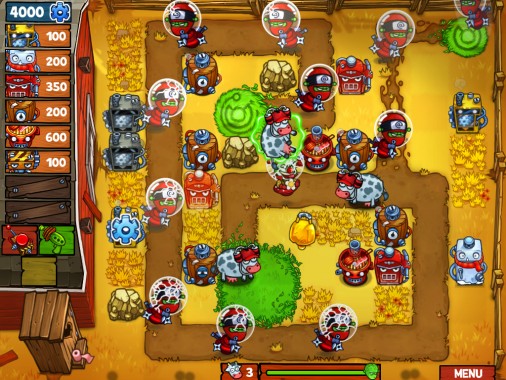 Beware Planet Earth! is an amusing little game inspired by the aesthetic of cheesy horror/Sci-Fi movies from the 1950s (think The Day the Earth Stood Still and War of the Worlds). Central to Earth’s defence strategy in this game is our strategic bovine supply… and thus, the player must make every effort to protect our cows from the malicious Martian menace. To help them in succeeding, the player has access to towers, traps, and a retro raygun which they can use to directly target the invading aliens. The Steam content in the game will include special characters, maps, and achievements with many in-game items influenced by Valve’s universe. Pick up Beware Planet Earth for only $9.99 on steam here. 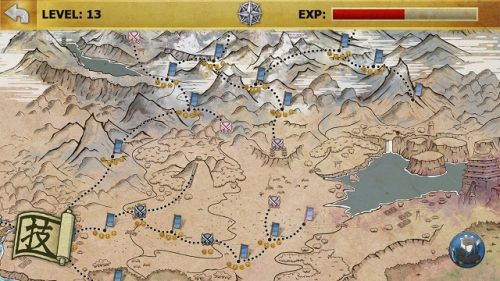 Defend your Castle on your iPhone !!