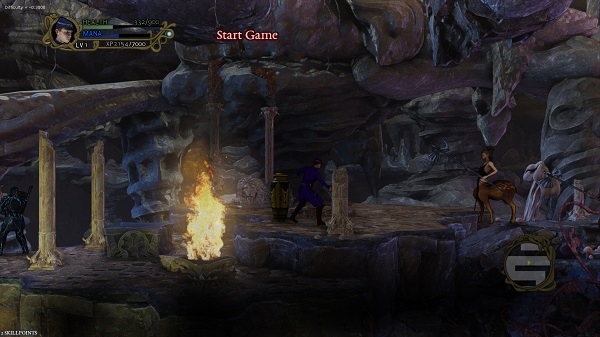 Today Atlus USA and ACE Team, the developers behind Zeno Clash, have released a new video for the upcoming game Abyss Odyssey and while the last few videos have focused on some of the enemies players will be able to control, this time around it is a behind the scenes look at the work that went into creating the game’s main theme song.

You can check out the video below and as for Abyss Odyssey, the game has not been given a solid release date at the moment but it is set to be released sometime in summer 2014 for the PlayStation 3, Xbox 360, and PC.