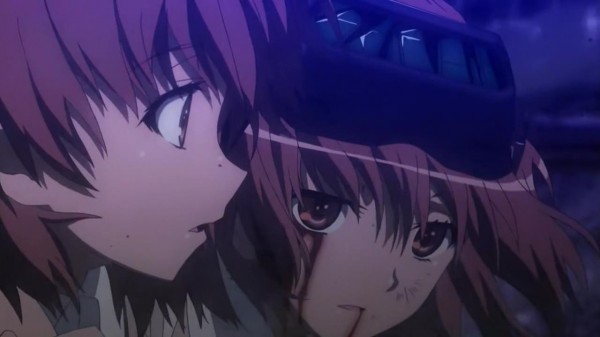 This weekend at Sakura-Con not only did FUNimation reveal the English cast for Ben-To they also announced who will be voicing the new characters that will be debuting in A Certain Scientific Railgun S with the first part of the season set to be released on July 1st.

Since this second season introduces a number of new characters as well as covers the Sisters Arc in a darker fashion than the Magical Index, a number of new voices were needed and you can see an English dub previewing the voice work as well as the English cast list below: