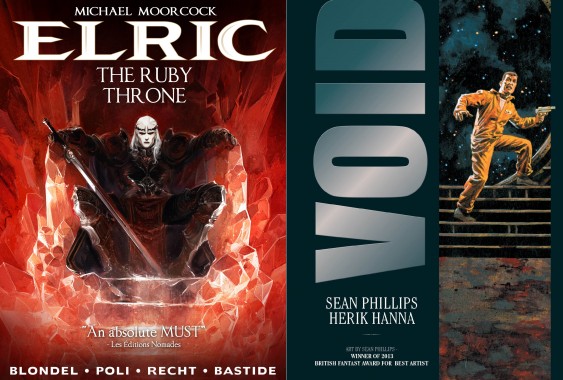 Titan Comics, the hugely successful comic book and graphic novel publisher, has only just announced that they plan to release two brand-new European graphic novels worldwide this September. After the exponential success that came with the first issue release of the previously French-only graphic novel “Snowpiercer”, Titan Comics have decided to continue with their idea of bringing European comic books and graphic novels to the rest of the world in the hopes that they gain just as much success as “Snowpiercer” itself. “Elric: The Ruby Throne” and “Void” are the two graphic novels that have been chosen to be released next and, simply by looking at these comics, you can tell that they are going to be great sellers around the world. 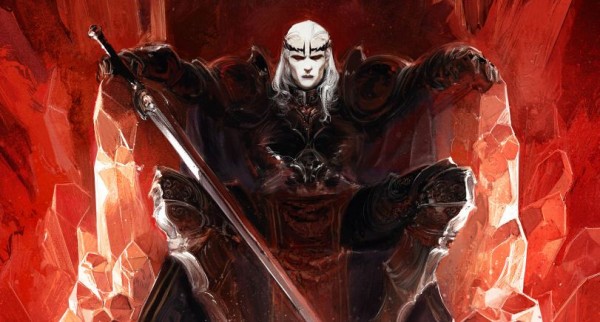 “Elric: The Ruby Throne” – written by Julien Blondel and illustrated by Robin Recht, Didier Poli, and Jean Bastide – is a graphic novel based off of the “Elric of Melnibone” novels written by Michael Moorcock, a fantasy title that will surely make fans of the the classic genre as well as the original literature extremely impressed. “Void” on the other hand – written by Herik Hannah and illustrated by Sean Phillips – sits at the very opposite end of the genre spectrum. It is a classic science-fiction story that revolves entirely around an isolated man who was the only survivor of a prison ship that was destroyed. Both graphic novels seem to have a classic style and I personally think they’re two fantastic publishing choices, each of which will be well-received and will result in some fantastically high sales. 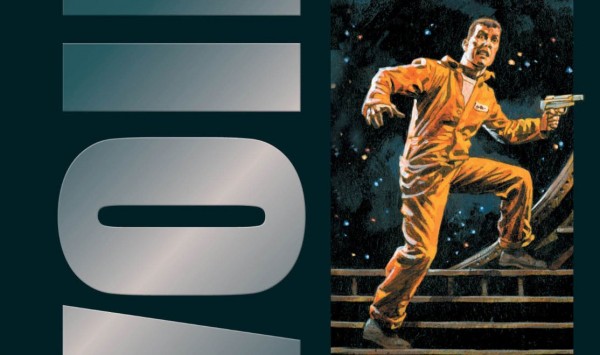 Both of the graphic novels will be released this September; “Void” will get its release early in the months on the 2nd while “Elric: The Ruby Throne” will get its release later on the 16th. They will be available in all good comic book retailers including digital distributors like the Titan Comics (click to go to site) website itself and through ComiXology (click to go to site) so keep an eye out to make sure you get the first issue as soon as it gets released. Unfortunately we have no preview images to provide for all of you interested but keep your eyes on the site for any and all new information regarding these comics (and everything else pop culture) as it is released.