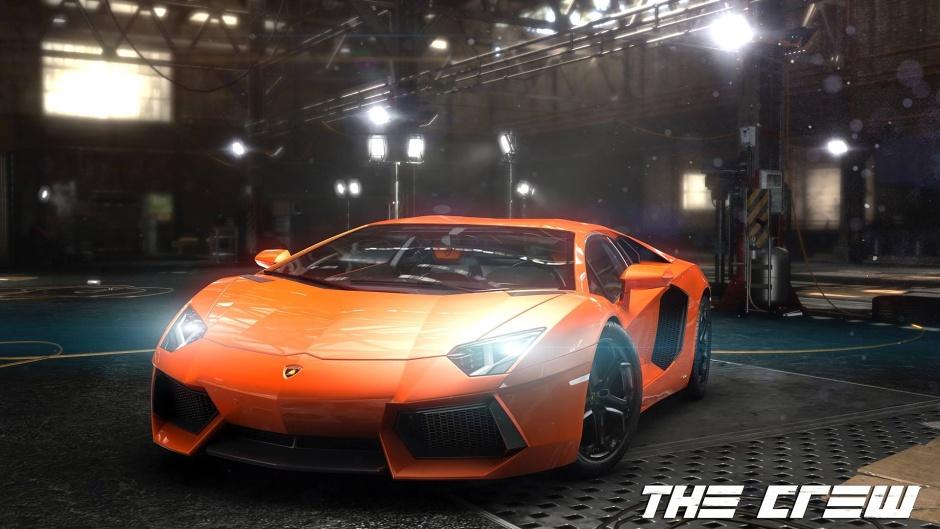 Details surrounding Ubisoft’s new open world racing game The Crew have been scarce since the game debuted at E3 2013 but recently 10 new screenshots were released through the developer’s Facebook, showing off some of the customisable cars and locales of the game. The most informative screenshot being of the world map, that reveals most of the cities and places available to race in and the various terrains you will come across. The map size for the game is aiming to impress, with the developers stating it will take about an hour and a half to drive from one side of the map to the other if using a fast car and sticking to the roads, while off road it will take about two hours and a half. Yesterday it was revealed there will be an optional 4 hour race that will take players around the entirety of the map. It’s no Gran Turismo endurance race, but I’m sure most of us are happy about that.

The Crew looks to blend single player and multiplayer seamlessly by combining the two game modes into one as the developers believe this type of innovation will be the core of this console generation as opposed to how HD was the focus of last gen. The game currently has no set release date as of yet but is confirmed for a 2014 release on PC, PS4 and Xbox One. You can check out the screens for yourself below. 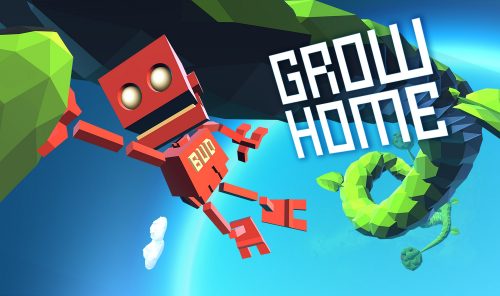