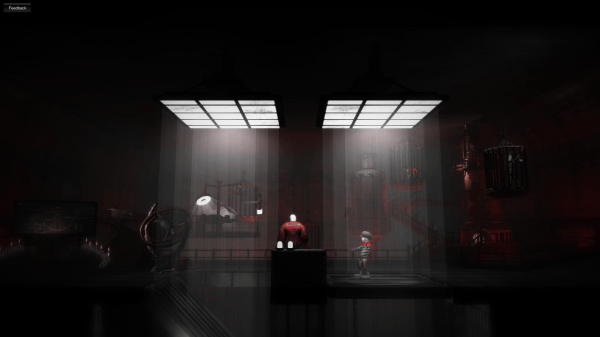 Recently, independent developer Nowhere Studios announced that their puzzle platformer title Monochroma will be launching this April through Steam for the PC, Mac, and Linux.

Monochroma follows a boy and his brother after they witness a crime committed by an evil corporation. The game utilizes the the brothers working together to save the world from this evil corporation. The game is set in the 1950’s during a heavy period of upheavals and protest. The game was inspired by past classics such as Heart of Darkness, Abe’s Oddysee, and other titles. The game acquired a lot of its funding from Kickstarter, finishing its campaign in July 2013. 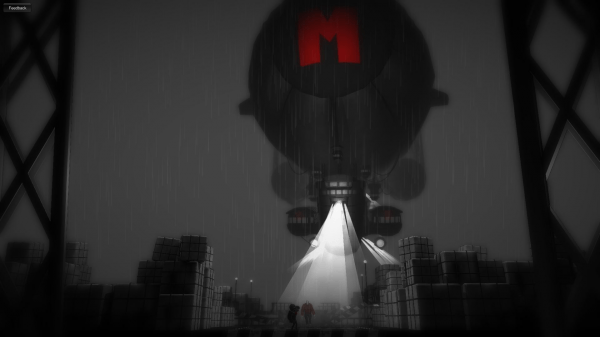 Make sure to keep an eye out for this exciting title. To find more information, check out their site here. 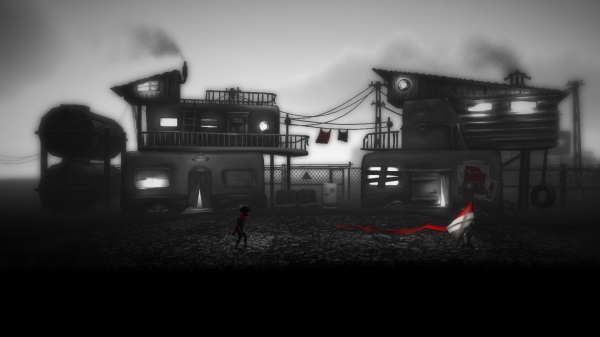 From Dust PC port littered with bugs and numerous problems