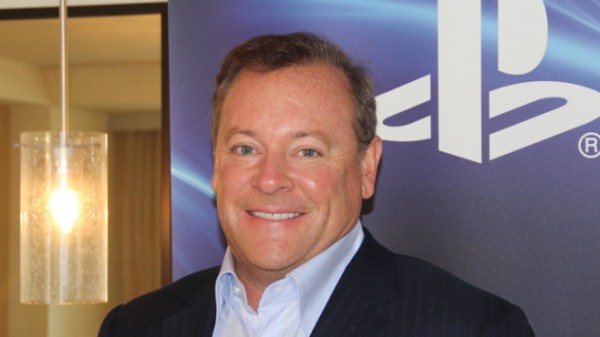 Sony Computer Entertainment Inc. announced today that President and CEO of Sony Computer Entertainment America (SCEA) Jack Tretton and SCEA have made a mutual agreement not to renew their contractual relationship. This means that, after 19 years in which he oversaw the launch of every single PlayStation platform in the U.S., Tretton will be stepping down effective March 31, with current Executive Vice President and COO of Sony Network Entertainment International, Shawn Layden, accepting the promotion as of April 1. Tretton had the following to say about his tenure;

Working at SCEA for the past 19 years has been the most rewarding experience of my career. Although I will deeply miss the talented team at SCEA and the passion demonstrated every day by our fans, I’m very excited about starting the next chapter of my career. I want to thank the employees, partners and customers for their tireless commitment to the PlayStation brand and, of course, to our fans who have pushed us to new heights of innovation and entertainment over the past two decades. I leave PlayStation in a position of considerable strength and the future will only get brighter for PlayStation Nation. 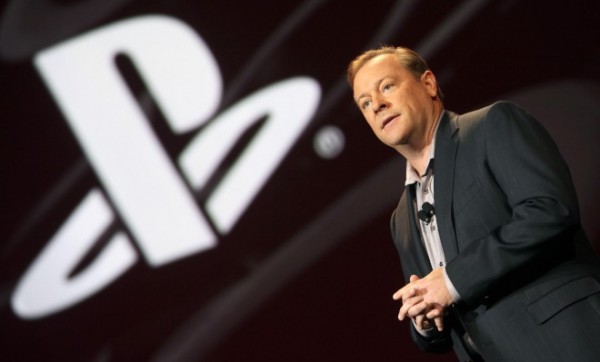 I’ve worked with Jack for nearly two decades and I want to personally thank him for his leadership and the considerable contributions he’s made to the SCEA business and PlayStation brand over the years. I wish him nothing but the best in his future endeavors. I also want to welcome Shawn to the Sony Computer Entertainment America team. I have the utmost confidence in Shawn’s leadership capabilities, and his deep knowledge of the gaming industry and commitment to gamers, will help keep PlayStation at the forefront of entertainment and innovative gameplay. – House

It’s an honour and privilege to join Sony Computer Entertainment America and be a part of the team that is leading the next generation of gaming and entertainment. SCEA is committed to delivering breakthrough gaming experiences that inspire fans and exceed their wildest expectations. As PS4 shows us every day, there has never been a better time to be part of the PlayStation community and I look forward to working with our retail, development, publishing and network partners to further demonstrate why PlayStation is the best place to play. – Layden

Killzone 3 Out now For Playstation 3 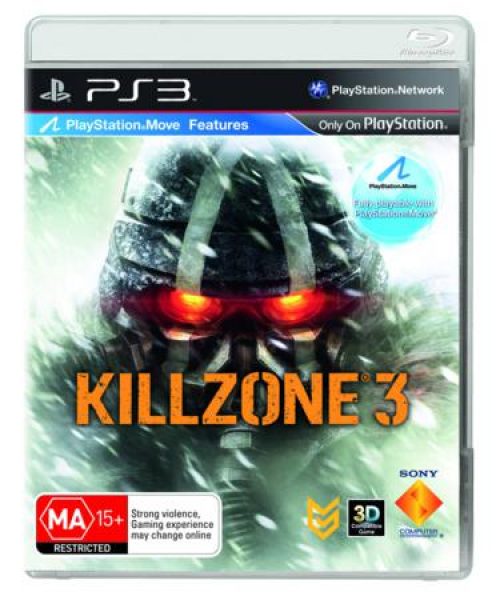