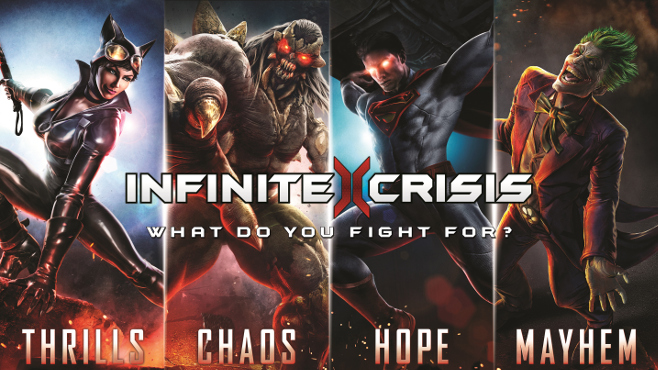 Whether you fight for peace, hope, justice, mayhem or chaos, Infinite Crisis has a character for you. Batman, Superman, The Joker, Wonder Woman, and so many more. The Open Beta also adds Green Arrow, Aquaman and Mecha Superman to the fray, so feel free to dole out some good ol’ fashioned justice. The Beta also includes three maps for you to test you skills in. The recently announced “Gotham Divided” is a tri-lane map where you are able to battle across Gotham City and its multiverse variant, Gotham by Gaslight.

So whether you lean more towards heroism or villainy, visit the official site and sign up for the Beta. But before you do that, check out the trailer below and bear witness to the clash of good and evil. What do you fight for? 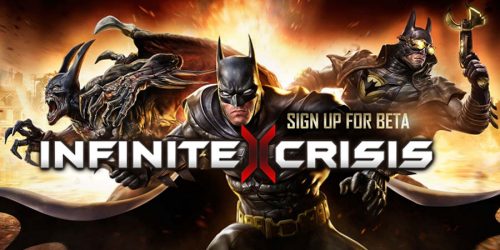