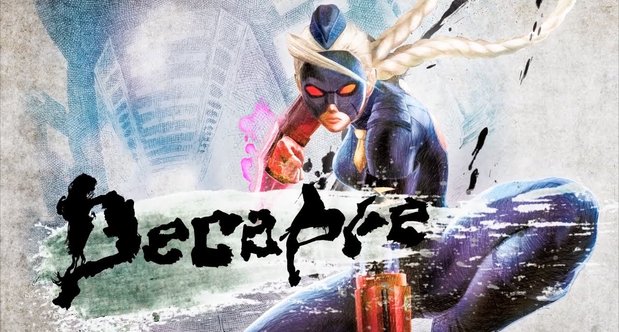 Ultra Street Fighter IV, the fifth version of perhaps the most popular fighter of the last generation, brings with it five new playable characters. Rolento, Elena, Hugo and Poison, all which featured in Street Fighter X Tekken, had already been revealed to be joining the roster and now Decapre has been unveiled in a pretty awesome reveal trailer which you can watch below. Decapre was first shown long ago in Juni and Juli’s introduction in Street Fighter Alpha 3 and is apart of ‘The Dolls’, the series antagonists M.Bison’s squad of brainwashed women that assist with his evil plans for world domination. An intersting fact about the Dolls is that each of them is named after a month of the year in various languages, Decapre being Russian for December. 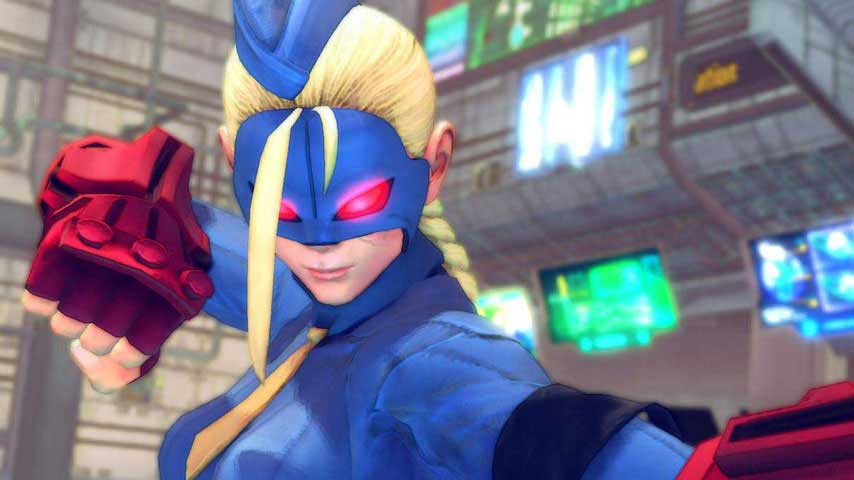 As you will notice from the trailer Decapre bears a resemblance to popular Street Fighter veteran Cammy, with a similar aesthetic and techniques. Ultra Street Fighter IV is set for a June release for the Xbox 360 and PS3, with the PC version being delayed to August to ensure the console versions are completed in time for the Capcom Cup, the International tournament where gamers gather from around the world to compete for Street Fighter glory. For a full look at all the new features in the Ultra version of Street Fighter IV, check out the official website. 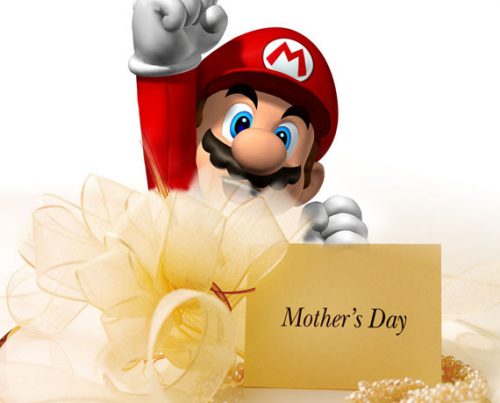