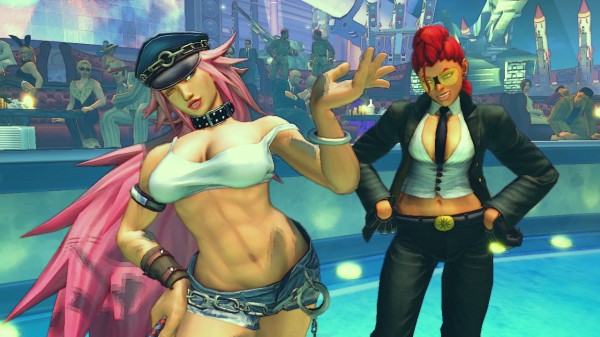 Street Fighter never really dies, each Street Fighter game gets two or 3 iterations before they move onto the next and it seems as though nothing has changed with Capcom’s latest title; Ultra Street Fighter IV. Over the weekend at the Capcom Cup Tournament in San Francisco, it was announced that the new release of the game will have two extra modes for fight fans to get into. Online Practice and Team Battle are the two modes that have been added to the game. Online Practice is pretty much exactly how it sounds; you head online and you go up against another player both with the intentions of just mucking around and sorting out how exactly to use the different characters. Team Battle, on the other hand, allows you access to three-on-three matches, there’s no better brawl than a six man brawl. 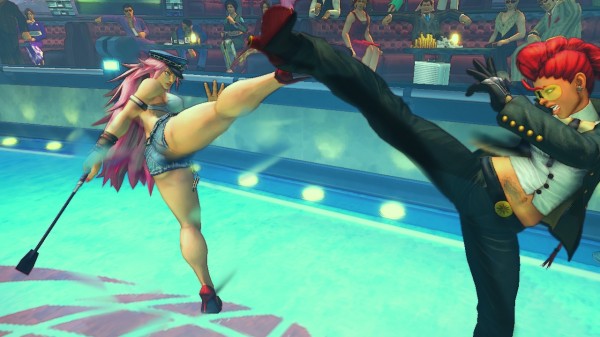 Ultra Street Fighter IV will be available for the Xbox 360 and PlayStation 3 sometime in June, it will cost $14.99 to upgrade from the original Street Fighter IV and it will cost $39.99 for the stand-alone copy of the game. A note to all you PC users out there: The game is set for a release for you guys sometime in August, once again the upgrade will cost you $14.99 but this time the stand-alone game will cost you $29.99, it’s a digital-only release so you can see why. Before you rush off to get your pre-orders in for the new game, you should check out the Ultra Street Fighter IV – New Modes and Features Trailer which you can see below. Keep fightin’, people!