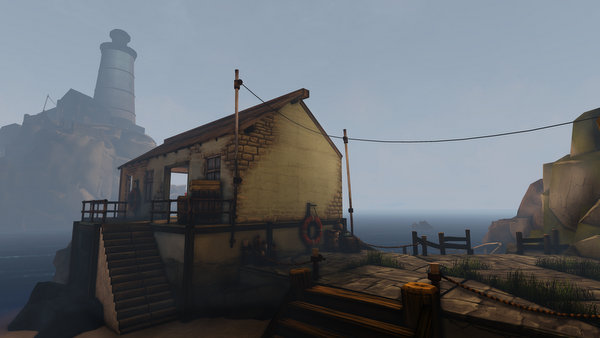 Ether One is an upcoming first person adventure game. Players are tasked with solving puzzles to help those suffering from dementia maintain their treasured memories. The game harks back to old school puzzle adventure games that emphasize pen and paper puzzle solving. 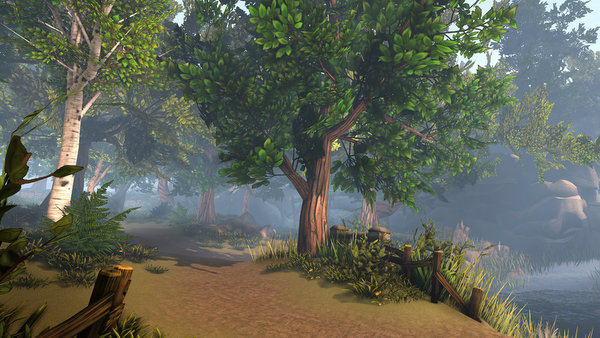 Today, developers White Paper Games announced that Ether One will be released for Windows on March 25th on Steam. The game will support Windows systems initially, with Mac support being added afterwards. Those with Oculus Rift developer kits can enjoy it in virtual reality as the game will ship with Oculus Rift support. Discounted pre-orders are available through the official site, Humble Store, and GOG. Buyers will be able to get the Deluxe Edition at $16.99 until the release date. After release, standard editions will cost $20 and the Deluxe Edition will cost $30. 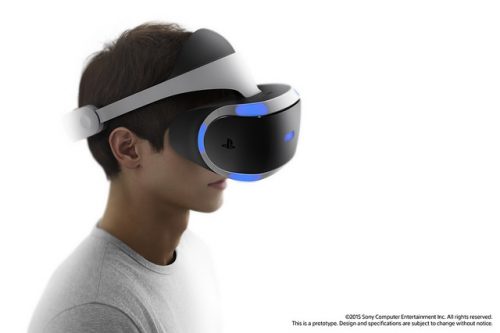